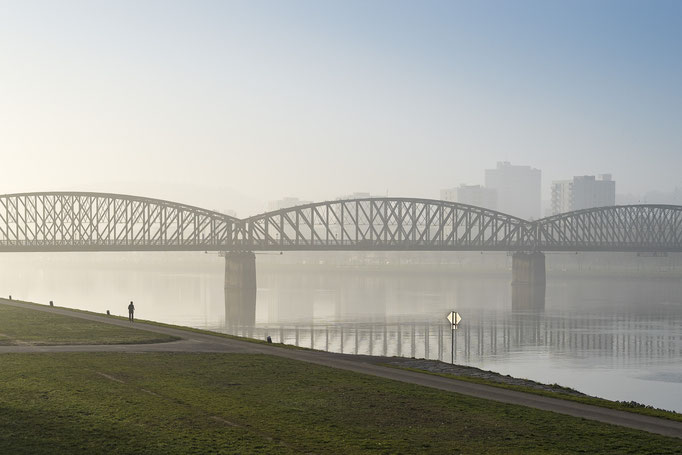 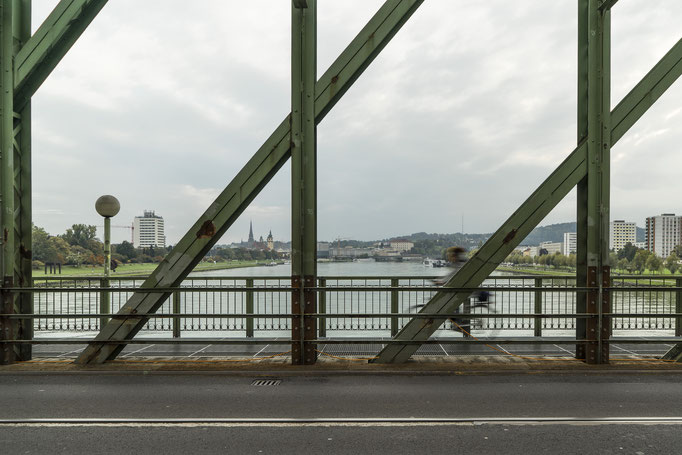 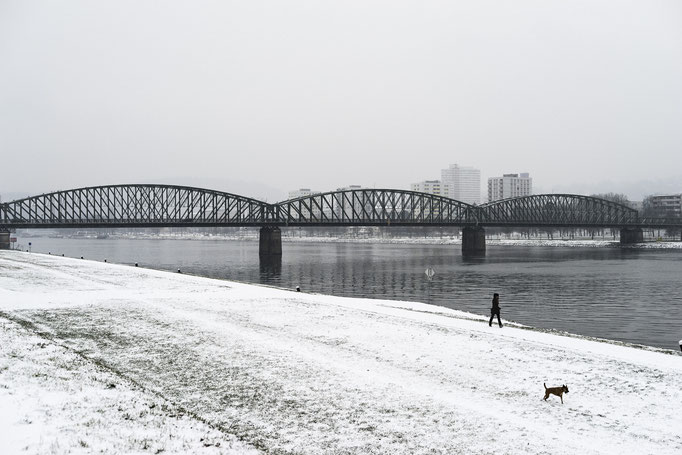 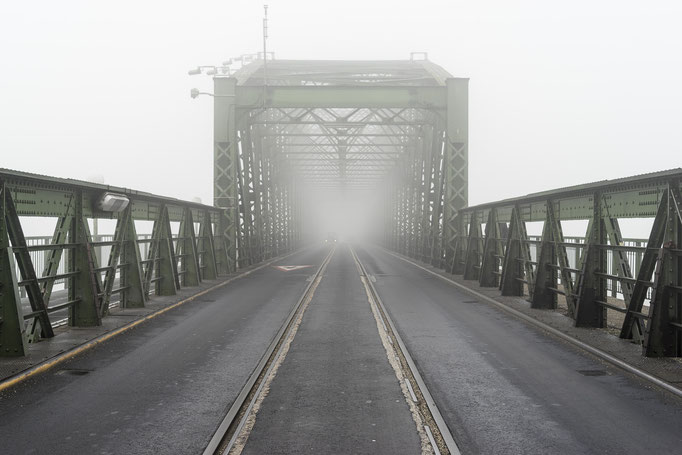 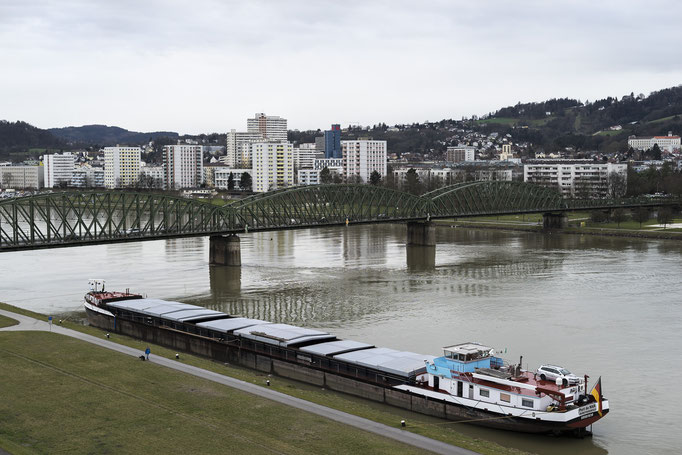 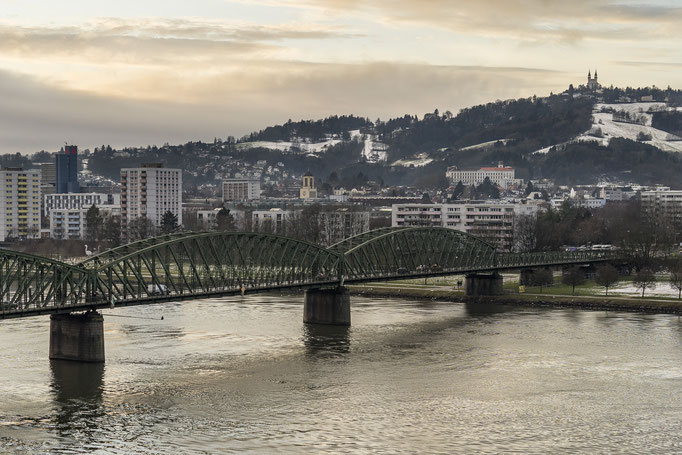 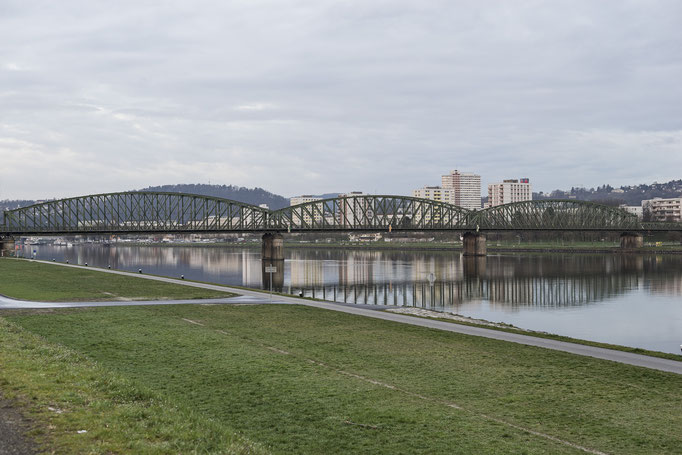 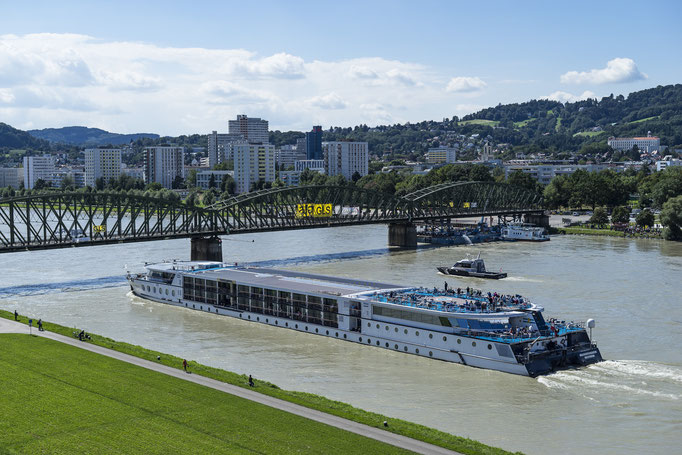 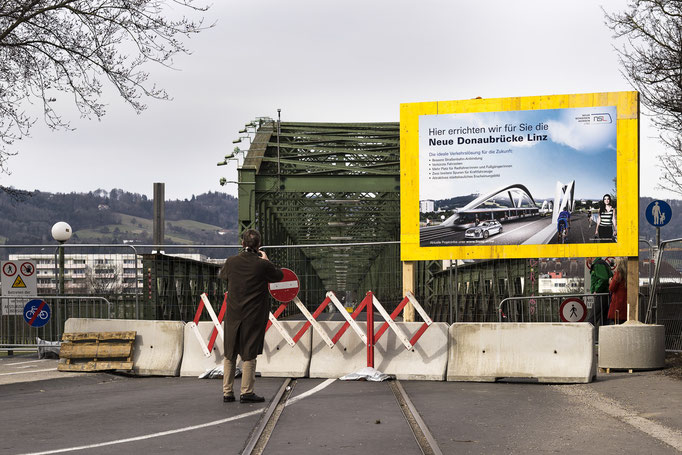 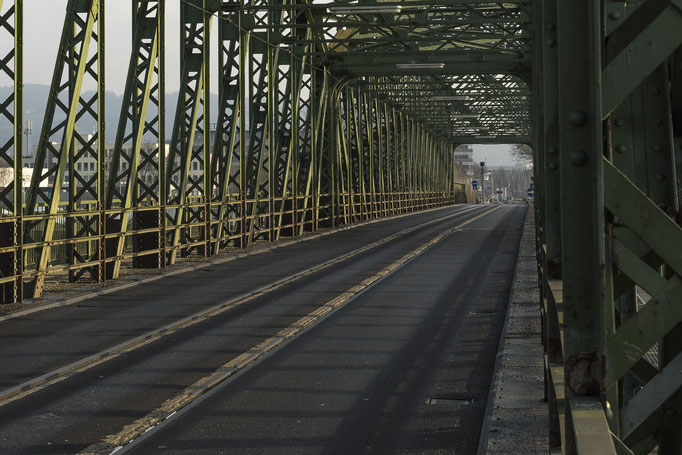 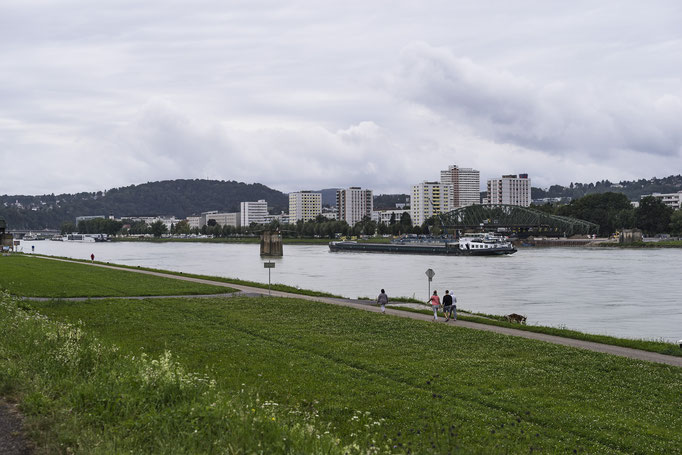 The riveted steel bridge from 1900 had been so badly damaged by salt scattering that renovation was too risky. As a result, the city of Linz decided to demolish the old railroad bridge and replace it with a new one.

In 2015 I started working on the project "Railroad Bridge Memories", Several times a week I was at the bridge and photographed it. Thus, a series was created from the last days of operation of the bridge until after the demolition when only the bridge piers were visible.